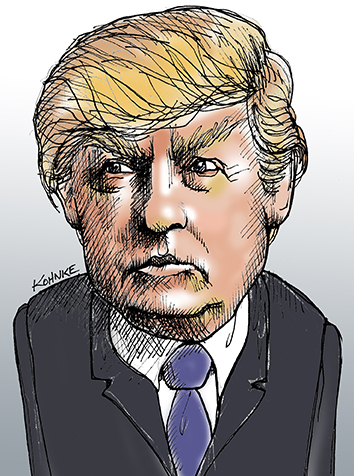 Another Republican clown crams into the circus clown car. All that money wasted to run for office. Thank goodness this idiot has no chance of winning the election in 2016. That money could be better spent towards building an economy that helps the middle class thrive and the poor lift out of poverty. But, NO . . . ego-driven clowns like Donald Trump have money to burn. And, yes, this is a direct quote out of Trump’s mouth when he announced that he’s joining the Republican race for the presidency.