This story is heartbreaking. The short life of James Foley reveals a man that was truly selfless. To quote from a headline on page one of the Chicago Tribune, ” . . . hailed for courage, resolve to report on life in war zones.”

Robin Williams has entertained all of us with his brilliant comedy and acting ability for almost 40 years. His performances in both Dead Poets’ Society and Good Will Hunting are beyond compare. 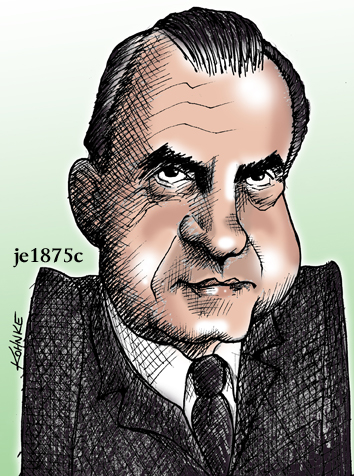 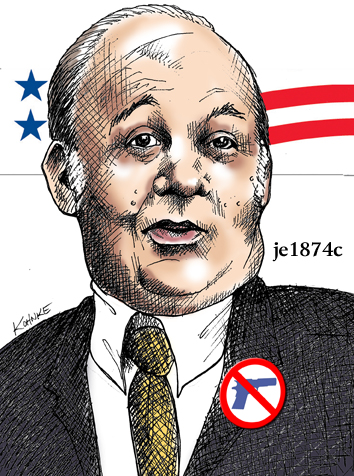